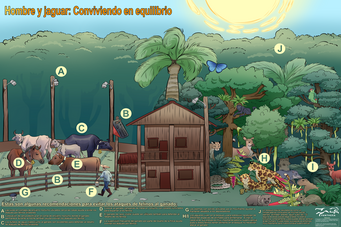 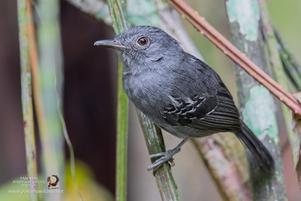 SYSTEMATICS OF THE SOUTHERN FORMS OF SELASPHORUS (TROCHILIDAE) 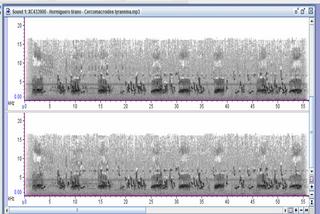 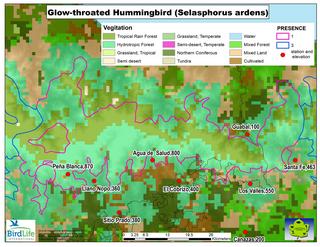 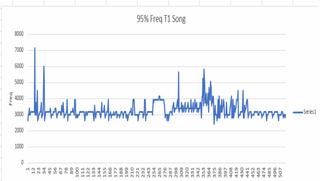 Our dynamic field staff consists of specialists of various fields of study. We focus on science that leads to action and action that focuses on conservation of natural resources. It is integral for Neotropical science to resolve a growing problem of human influence on the ecosystem and its ability to continue to function. For these reasons Conservación Panamá is dedicated to including the communities where we work in creating viable solutions.

In cooperation with Rainforest Trust we were able to look at the feasibility of a "Conservation Unit" in the Ngäbe-Bugle Comarca (NBC). SEE FINAL REPORT HERE. 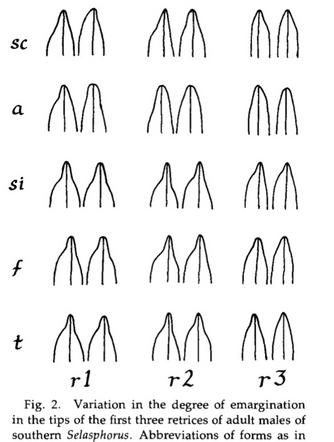 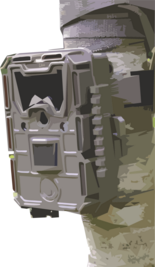 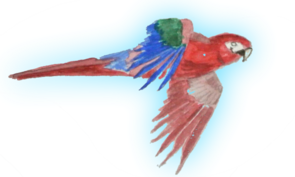 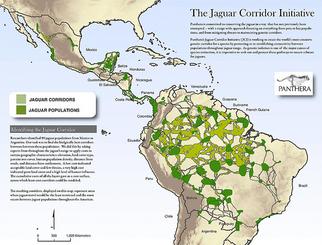 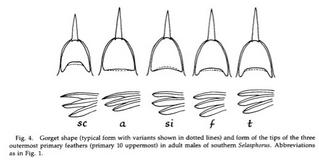 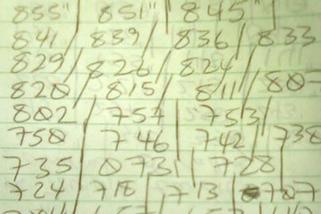 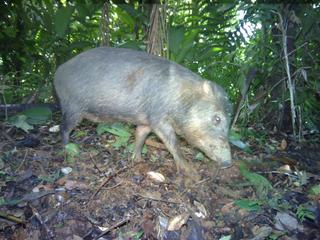 Selasphorus ardens, the Glow-throated hummingbird is endemic to Panamá and critically endangered. This bird is a cloud forest specialist and occupies much of the western central cordilleras focused in the Ngäbe-Bugle Comarca and Santa Fé National Park.

Our expeditions over the last several years accessing this remote area have been focused on learning more about the natural history of this species to formulate a conservation management plan.

Unfortunately, much of the Comarca is being rapidly developed and habitat loss is of extreme concern.

​
​
​In cooperation with our generous donors and fundraising efforts in Panama we are implementing the Jaguar anti-depredation guide written and published by Rafael Hoogesteijn of Panthera Brazil​ (2011), we have received and responded to over 84-calls for assistance to date (2021).

It is vital for jaguar survival that conflicts with rural farmers are solved immediately and as permanently as possible. Prevention is the key.

In responding to each conflict event our team is given the opportunity to educate farmers as to the most up to date prevention methods and additionally study and collect data on jaguars. This data is vital to the continuation and development of new strategies that will help humans and jaguars live in peace together in these remote parts of Panama. 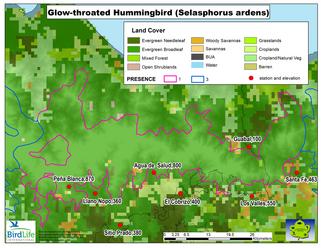 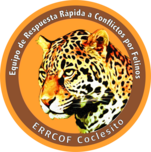 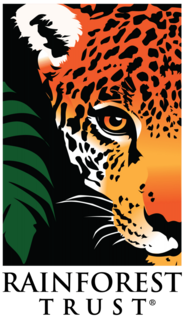 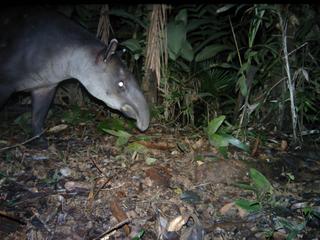 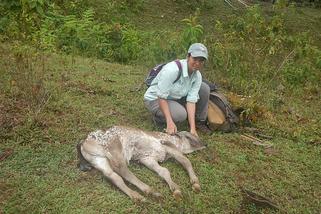 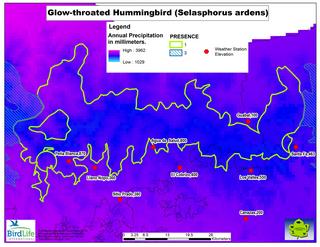 An immediate and complete study of the conservation potential in the NBC for critically endangered endemic species such as the Glow-throated Hummingbird is needed. Additionally, the rapid development and destruction of this highland ecosystem is being destroyed and developed at an incredible rate. Conservation actions, like semi-private reserves, are needed now!

Our field team has been traveling to and studying this species since 2012 and we are getting ready to ramp up our active conservation efforts. Our research indicates the most effective and immediate means of saving this species is creating privately managed preserves in areas where their abundance is greatest. Stay tuned for more about our Glow-throated Hummingbird research and conservation efforts. 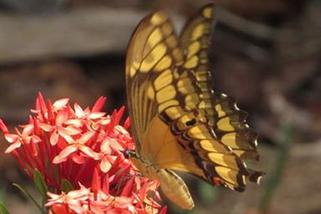 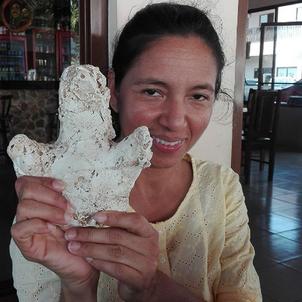 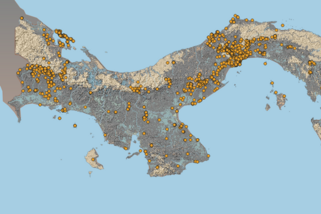 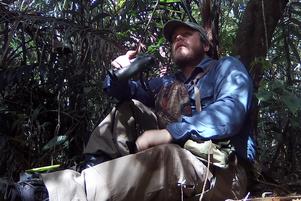 Learn more how you can help by donating to this program! Contact Melva Olmos. 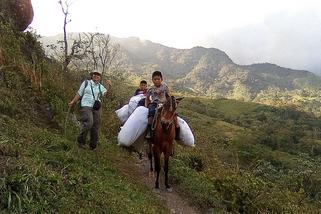 *The figures above are from F. Gary Stiles. *All maps are products of BirdLife International species data & data collected in the field by Conservación Panamá Inc.

Maintaining connectivity between protected and private areas throughout Latin America and specifically Mesoamerica is integral to ecosystem health.

A healthy functioning ecosystem demonstrates a prevalent relationship between predator and prey.

This study is meant to establish the relative abundance and presence of jaguar prey that are endangered or vulnerable: The white-lipped peccary and Baird¡s Tapir.

​Both of these species are classified as endangered or vulnerable by the IUCN.

The major goal of our on-going research is to establish data about these species within the proposed private jaguar conservation areas.

Jaguar's cannot survive in any
conservation area without an abundance
of prey species and well preserved
​habitat.

The presence or absence of these species
and their relative abundance will help
conservation managers design and
execute appropriate conservation actions
in areas that are privately owned and
managed.

These "private areas" are
integral to ongoing conservation efforts.

Our study area is in-between the
indigenous Guna-Yala Comarca, the
Darien province and Panama Province.
As seen in the corridor map, this area, is
vital to on-going conservation actions and
​future connectivity.

The extent and rapidity of climate change in Central America is being closely studied. Conservación Panamá is part of this wide swath of researchers trying to understand the consequences of this global phenomenon using butterflies as our primary object of research.

Panamá boasts an enormous number of butterfly species in every ecosystem which makes them a perfect target to study. Additionally, there has been fairly decent historical documentation of their presence throughout the last 100+ years.

Both the documentation and presence of butterflies throughout Panama and all its major ecosystems makes mapping range change over time a very valuable tool in understanding the future effects of climate change in Panamá.

This project, widely dependent on citizen scientists, will be collecting observation and location data on various species throughout Panama for the next several years. The goal is to create a map range changes over time of these species which may help scientists predict future climate effects in Panama and further, manage these changes as they manifest. 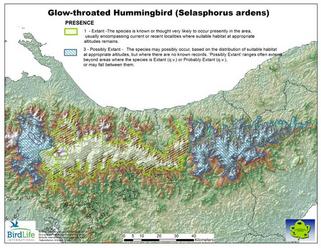 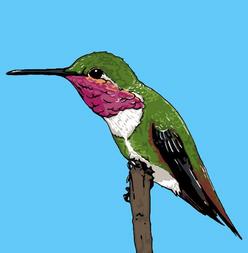 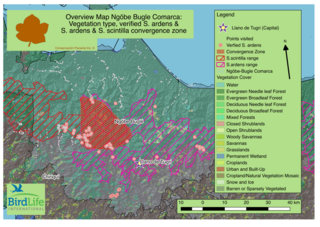 The family of birds called the Thamnophiles, or Antbirds, are very common throughout the Neotropics. With very few exceptions, Antbirds and their allies, are genetically programmed to sing very specific types of songs which do not vary from generation to generation.  Over time there should be little to no variation in these songs. In some cases, using specialized collection and analysis techniques new species limits can be discovered by measuring song change over time and between regionally isolated birds. Thus a new, cheap and fast method of identifying species can be done in a rapid manor so as to create and implement immediate conservation actions and management plans.


​Conservación Panamá is studying, over a period of time, two different morphological types of Dusky Antbirds to track changes in song types over time. This species two morpho-types between western and eastern Panamá may be showing a variation in their Type 1 song. More research is needed and more time!

One of the most significant challenges in this area are the independent nature of the NBC (operating semi-autonomously), the lack of infrastructure, poverty and land-rights laws. This makes conservation of large areas challenging and requires the cooperation of local leaders and communities.

Learn more how you can help by donating to this program! Contact Ezekiel Jakub. 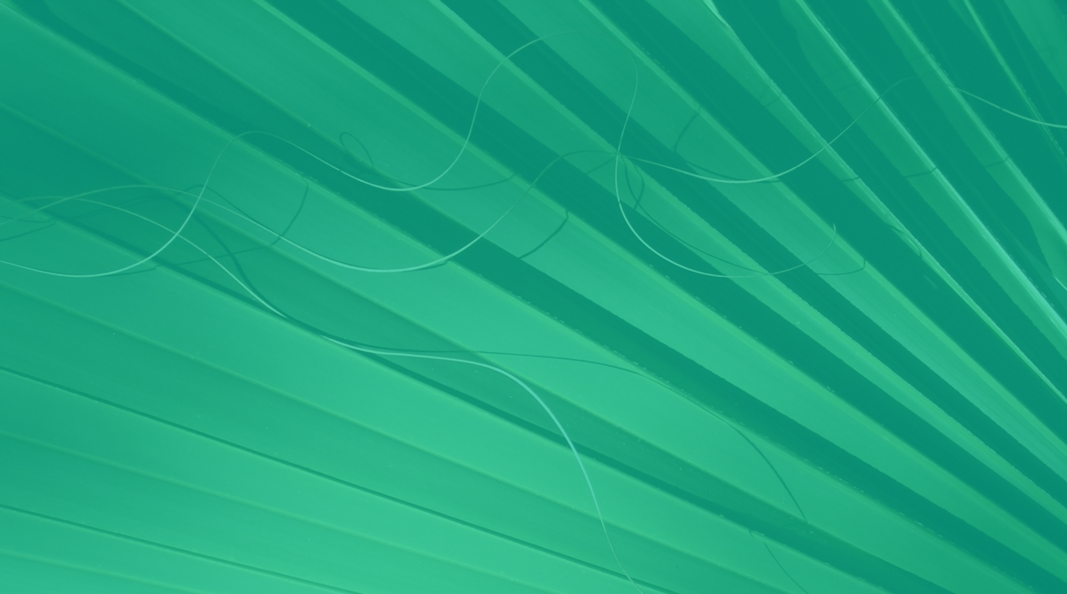 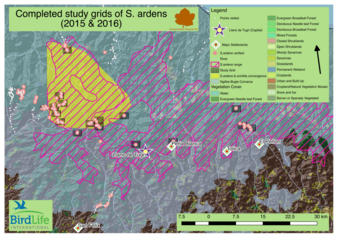 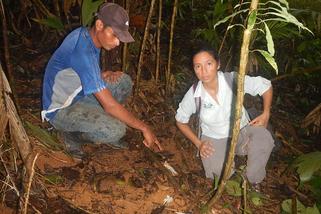